Worker first custom injection molded shell which is released on August 2017. The Prophecy is based off Nerf Retaliator hence it's a springer blaster. However, it comes with a lot improvement than Nerf Retaliator. With Worker, they never shy about build quality and this is probably one of the best custom shell available in the market. In the inside, Worker released Prophecy with ability to use a standard Nerf Retaliator plunger tube or their own expanded plunger tube. This is what modders been looking for years and they do certainly deliver. Paired with their expanded tube, their longer 25N spring and high power stefan kit, the blaster capable of delivering more than 200FPS, which is close to what a Nerf Longshot can do but in a much small package.

The Prophecy fair well in the look as well. It's pistol grip might be slightly smaller, but they are extreme comfortable. Since it's based off Nerf Retaliator, they are also compatible with all Retaliator body kit. When it released, they have more than 10 different compatible body kit available, making it extremely configurable inside and outside. Later on, Worker also released an injection molded honeybadger kit, making the Prophecy platform even stronger. F10555 also released an AWP kit for Prophecy, making Prophecy a must have blaster by any Nerf modder.

There is no deny that Worker Prophecy is one of the top platform to build a custom aftermarket blaster. 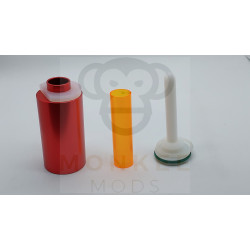 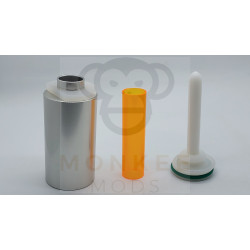 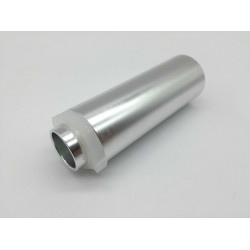 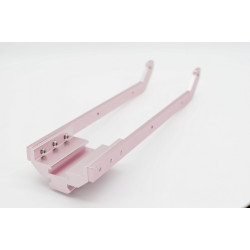 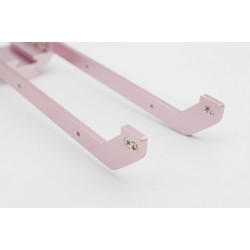 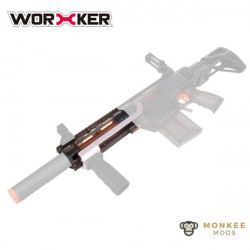 Brand: Worker
Worker Honeybadger Barrel Kit
This is an injection molded kit.Includes:- Honeybadger barrel- 22cm Top RailDoes not include:- Any muzzle- Extra inner barrel (only the short ones you seen in the picture will be provided)- Blaster- Buttstock (Optional)- Side rail for the barrel (Optional)..
USD21.00
Add to Cart
Add to Wish List Compare this Product
Buy Now
Quickview 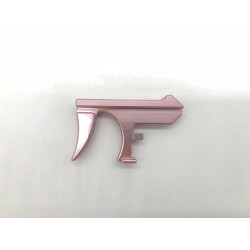 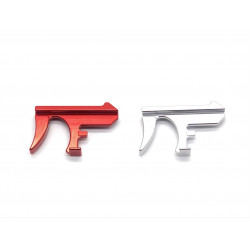 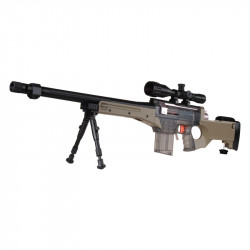 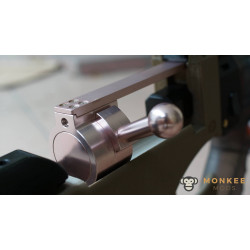 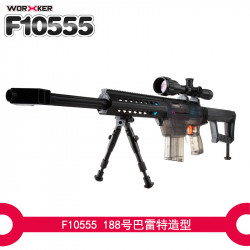 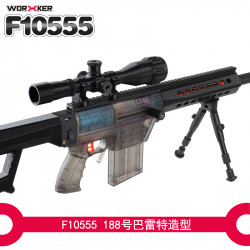 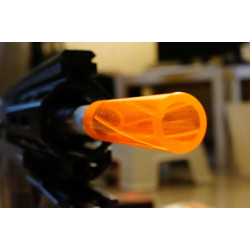 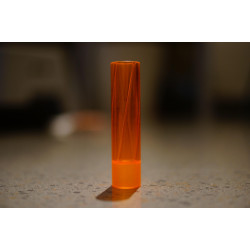 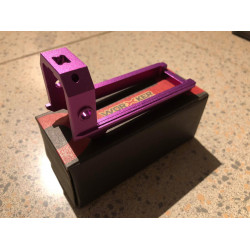 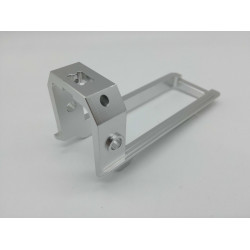 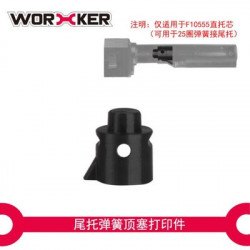