The Alpha Trooper CS-12 is a clip system Nerf blaster that was released in 2013 under the N-Strike Elite series.

Like its predecessor, the Alpha Trooper is able to slam fire; it also features the same blaster shell. It features an attachment point for a shoulder stock, a small tactical rail and jam door on top of the blaster, and a dart holder in the handle. There are sling attachment points beneath both the priming slide and the trigger grip. It uses a direct plunger system, unlike the N-Strike predecessor, in which it uses a reverse plunger system. 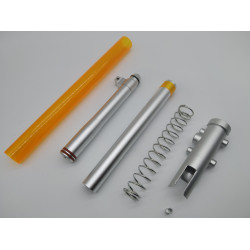 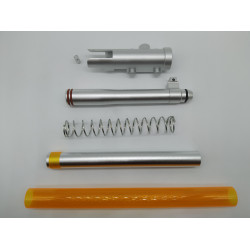 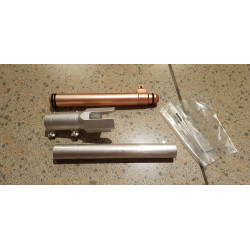 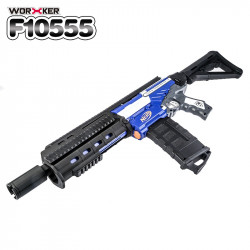 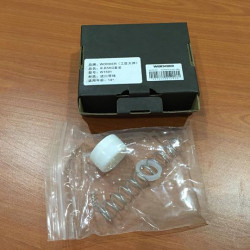