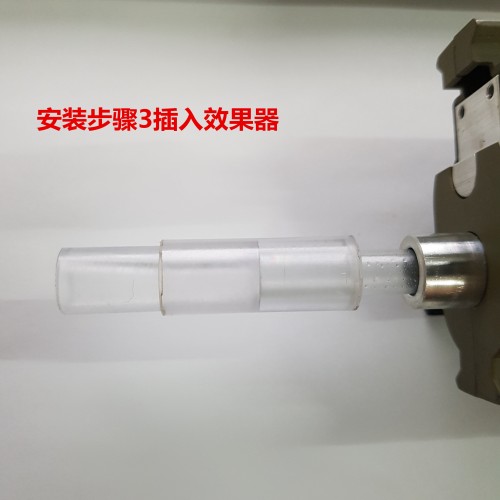 This is 3rd generation of Core hopup and since they are well known in producing parts mainly using CNC technique, this is not an exception as well.

They use a similar technique of those non adjustable hopup which create a different air pressure hence making the gel to spin but instead of using a hole, it was CNC to create a special cavity which generate a similar effect. One of the weakness of using hole to create different air pressure is that there is a drastic pressure change and will greatly affect your accuracy. Using this special cavity, instead of allowing air to rush out from a hole, it create a different spacing, allowing more air to flow underneath the gel more hence generating the spin of the gel aka the magnus effect. With this technique, this hopup capable to provide a more consistent shot versus other hopup.