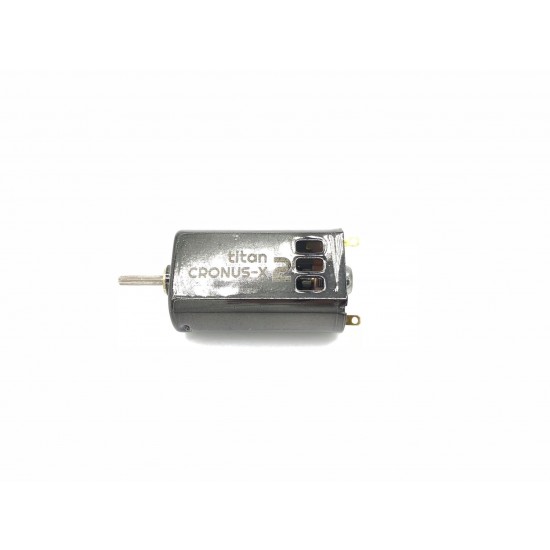 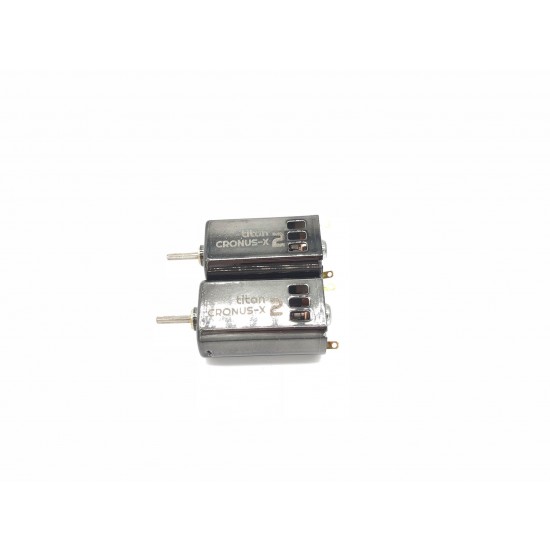 Hurry, this offer ends in: