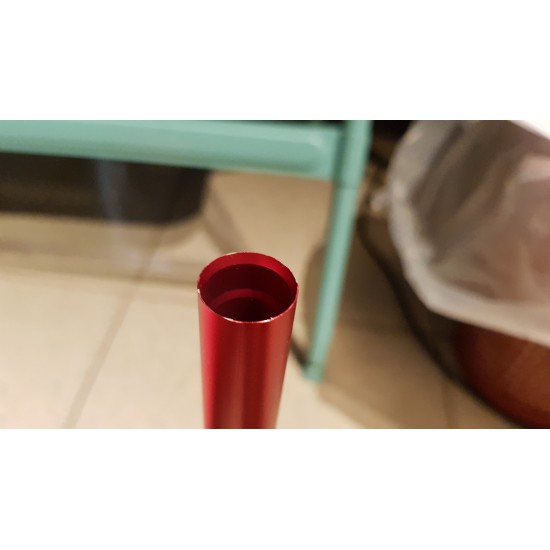 30cm barrel offers a slightly longer barrel than those stock Worker(25cm)/Artifact(27cm) ones. Would recommend this for a lower spring load such as 9-12KG on a longshot. These are just estimation as it varies from blaster to blaster.

This barrel is compatible with these stefan kits: